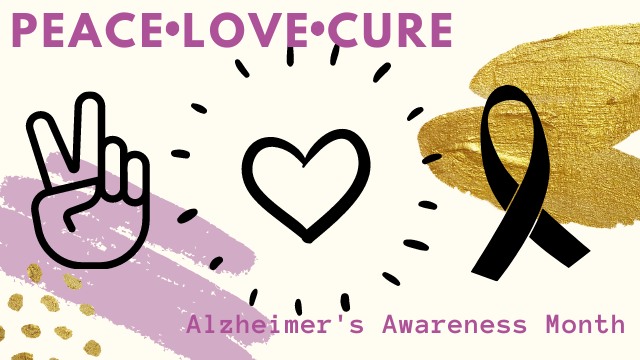 Enhance the quality of life for those living with dementia, their families, friends
and their communities by supporting education, service & research.
EDUCATE -- SUPPORT -- CURE

Friends of Alzheimer's & Dementia (FAD) is a non-profit organization formed to meet the educational and service needs of the people of the Panhandle of Nebraska and surrounding area. FAD is a 501(c)3 under the umbrella of the Oregon Trail Community Foundation.

The majority of money raised by FAD stays in the area and is used locally to provide services and educational opportunities for those affected by Alzheimer's and dementia.

Dementia is not a specific disease, but instead describes a group of symptoms affecting intellectual and social abilities severely enough to interfere with normal activities of daily living. There are many types of dementia with Alzheimer's disease being the most common and accounting for an estimated 60-80% of cases.

EDUCATE
Friends of Alzheimer's & Dementia (FAD) has made a commitment to providing educational opportunities for caregivers, family, friends, professionals and members of our community. We also provide information and resources on local support groups and other assistance programs.

CURE
There is currently no cure for any of the major diseases associated with dementia. Though there are medications available to treat the symptoms and behaviors associated with these diseases, continual research if vital to finding a cure. FAD is committed to supporting local as well as national research regarding Alzheimer's and dementia.

SUPPORT
Part of the funds secured by FAD are directed toward supporting caregivers. A financial assistance application and guidelines are available for those wanting to apply for funds. Eligible expenses might include: Prescriptions, respite care, medical expenses, training for a caregiver, utilities or groceries. 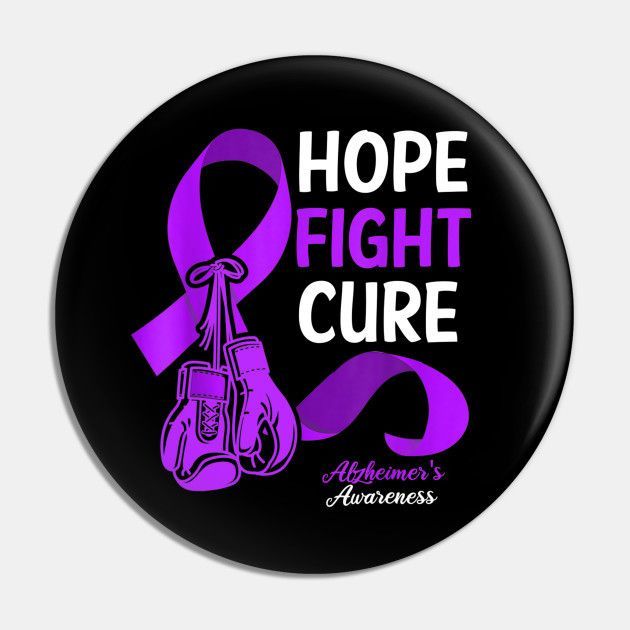