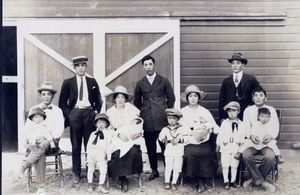 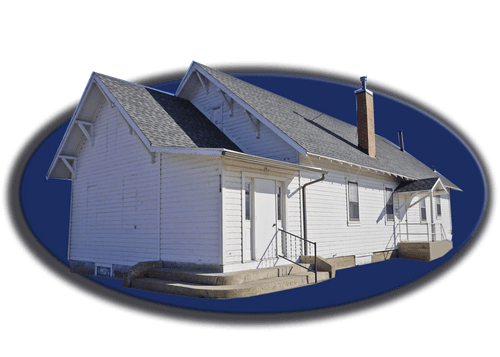 The mission of the Japanese Hall is to interpret and educate others on the history, culture, and legacy
of the Japanese and Japanese Americans who settled the High Plains and Nebraska.

The Japanese history in Nebraska is important to save for future generations. Japanese Hall in Scottsbluff, which was built in 1928 by members of the Japanese community, has been moved to Legacy of the Plains Museum in Gering, Nebraska. This museum sits at the base of the Scotts Bluff National Monument. The museum is also host to Nebraska History programs for fourth graders in the surrounding area. Without a designated building this history may be lost.

In Western Nebraska, there were two Japanese Halls, one in Mitchell and one in Scottsbluff. The railroads brought many to the valley but they stayed due to the new sugar beet industry. During WWII the lives of the Japanese Community in Nebraska changed. For some, they faced prejudice but similar to other Americans, they wanted to serve their country. Stories of those who served during WWII from Nebraska, including Ben Kuroki, who was the subject of a PBS special, "Most Honorable Son", the 442nd Regimental Combat Team, composed primarily of Japanese Americans who became the most decorated unit of its size and length of service in US Military history, which included many from Nebraska. There are also stories of the support given to Japanese Americans and families allowed to come to Nebraska out of the Relocation Camps, including students and families. UNL, Wesleyan and other colleges allowed students from the camp to continue their studies. Fr. Flanagan from Boys Town and others throughout the state, helped to sponsor families. After the war, there are stories of rebuilding lives and our relationships with Japan. Today Japan has become one of our strongest export markets purchasing Nebraska beef, pork, eggs, corn and soybeans.

By relocating the Japanese Hall in Scottsbluff to Legacy of the Plains Museum, the Museum would be able to further their commitment to diversity and mission to preserve the history of the High Plains and the legacy of the Japanese Americans and their stories would be preserved for generations.

DONATE TO THE JAPANESE HALL!
Japanese Hall
Go to Previous SlideGo to Next Slide

The Japanese Hall building moved to the Legacy of the Plains Museum in December of 2019. Currently the building is undergoing major renovations to add air conditioning, supports in the main entryway, insulation, insure the first floor is ADA accessible and more. Our greatest needs are funds to compete the remodeling, and the exhibits to tell the story of Japanese, Japanese Americans and the people who supported them in the region and Nebraska. 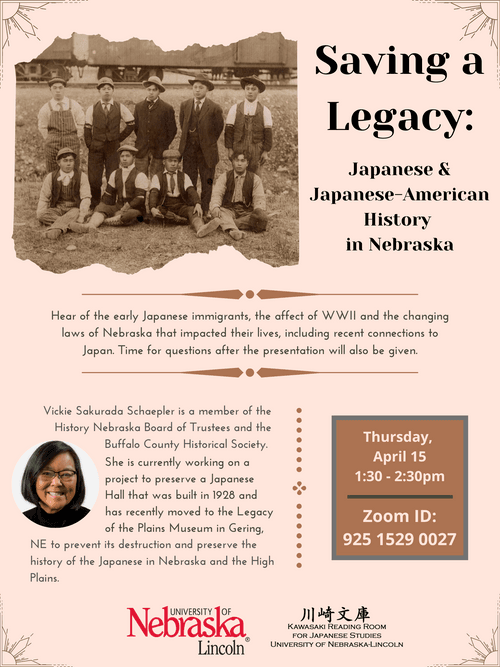