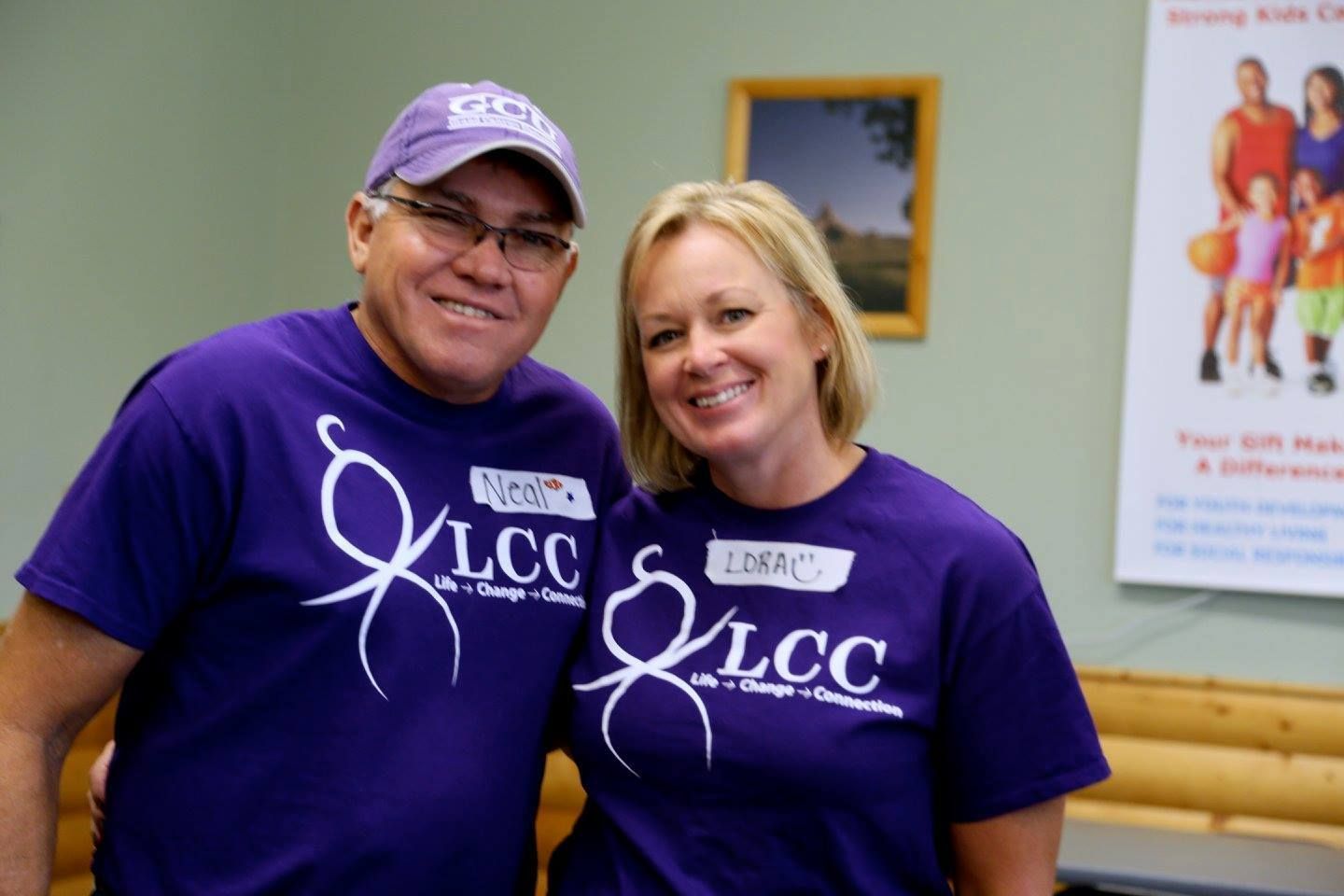 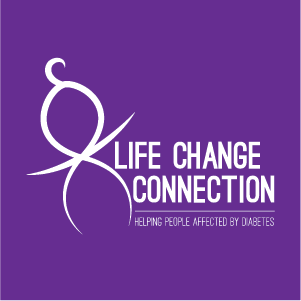 Our mission is to support people and the families in the service area of Western Nebraska affected by Diabetes. This may include but not limited to a mentor program, support group of all ages, help with medical supplies, travel expenses, teaching, and training materials.

Life Change Connection was founded in 2012.

The founders are Neal, & Lora Blomenkamp. Neal was born in 1961, and was diagnosed as a Type 1 diabetic in 1967 at the age of 6. His diabetes has affected his vision, his feet, and kidneys. He had a kidney transplant in 1997. He received the kidney from his brother. 3 years later he received a pancreas transplant from a cadaver donor. Most of Neal's adult life he had thought he would like to start a foundation. However, it was just a thought until The Day. He currently owns a restaurant franchise, that is what brings us to, "The Day", that was when he was working a lunch hour taking orders in the drive-thru. A lady gave her order at the menu board, and then she pulled forward to the window. Neal opened the drive-thru window and gave her the total. The customers then ask, "Are you, Neal?" He answered, "Yes". Closed the window and proceeded with counting the change due her. In his mind he thought, why she wants to know if I was Neal? It had to be 1 of 2 reasons. She had a cause, and was looking for support, or as a restaurant, we had made a mistake on an earlier order. Either way back to the window I gave her change back. She then asks, "Are you a diabetic?" I thought wow, who is this lady? Very few people know that about me. I said "Yes, why do you ask?" She replied, "I wish my daughter would have gotten to know you." I thought what an honor. Then she proceeded to tell me that her daughter had become a diabetic. 20 or so I'm thinking by our conversation. Anyway she could not deal with it, and she took her own life. Wow…. I told her I'm sorry. She told me "thank you." Off she went. I have never seen this lady again. However, that was "The Day", I put it all in motion. With the help of Lora, and my 3 children Life Change Connection was created. Founded to empower people affected by diabetes. If you read this, you in some way are affected by diabetes. Be one who "Changed a life"

"Camp Connect was a life changing moment for me. At first I didn't want to go until my parents forced me to try new things. As I first got there it felt embarrassing and weird, but we had fun and did things together. It felt nice to meet new people that were going through the same things as me. Camp Connect helped me to eat better and to take care of myself better as a diabetic and as a person. Now I look forward to going every year but as I get older I look forward to helping others that are just starting out as I did."

"As Tristen's mom I have seen him grow stronger and more confident in himself with Camp Connect because he made some friends and learned he could still do anything he wanted even though he has diabetes. Tristen was a very angry and sad person for a very long time after being diagnosed with diabetes, but after his first time to Camp Connect he realized that he is not alone and that he has everyone around him supporting him in any way possible. His long journey ahead has gotten a little less overwhelming with Camp Connect."

"My son Hayden has attended Camp Connect for 2 years and has had a blast. He has been the youngest attendee starting at the age of 5 and has a real connection with all the staff.

Hayden loves the interaction of all the other kids who have type 1 diabetes just like him. I think he likes the security of seeing the other kids who are older than him thriving in everyday life, it gives him a sense of normalcy. Camp Connect is only a one day program, but it has made a huge impact on my child and I hope it continues in the future.

Hayden was diagnosed with type 1 diabetes at the age of 3. I am not sure people realize what these young people go through on a day to day basis with the high and low blood sugars. It is a very challenging disease that I will probably never truly understand no matter how hard I try, and believe me I have tried to "FIX IT!"

Thank you Camp Connect for putting a huge smile on Hayden's face..It is very much appreciated!!"   - Jerilyn Barth