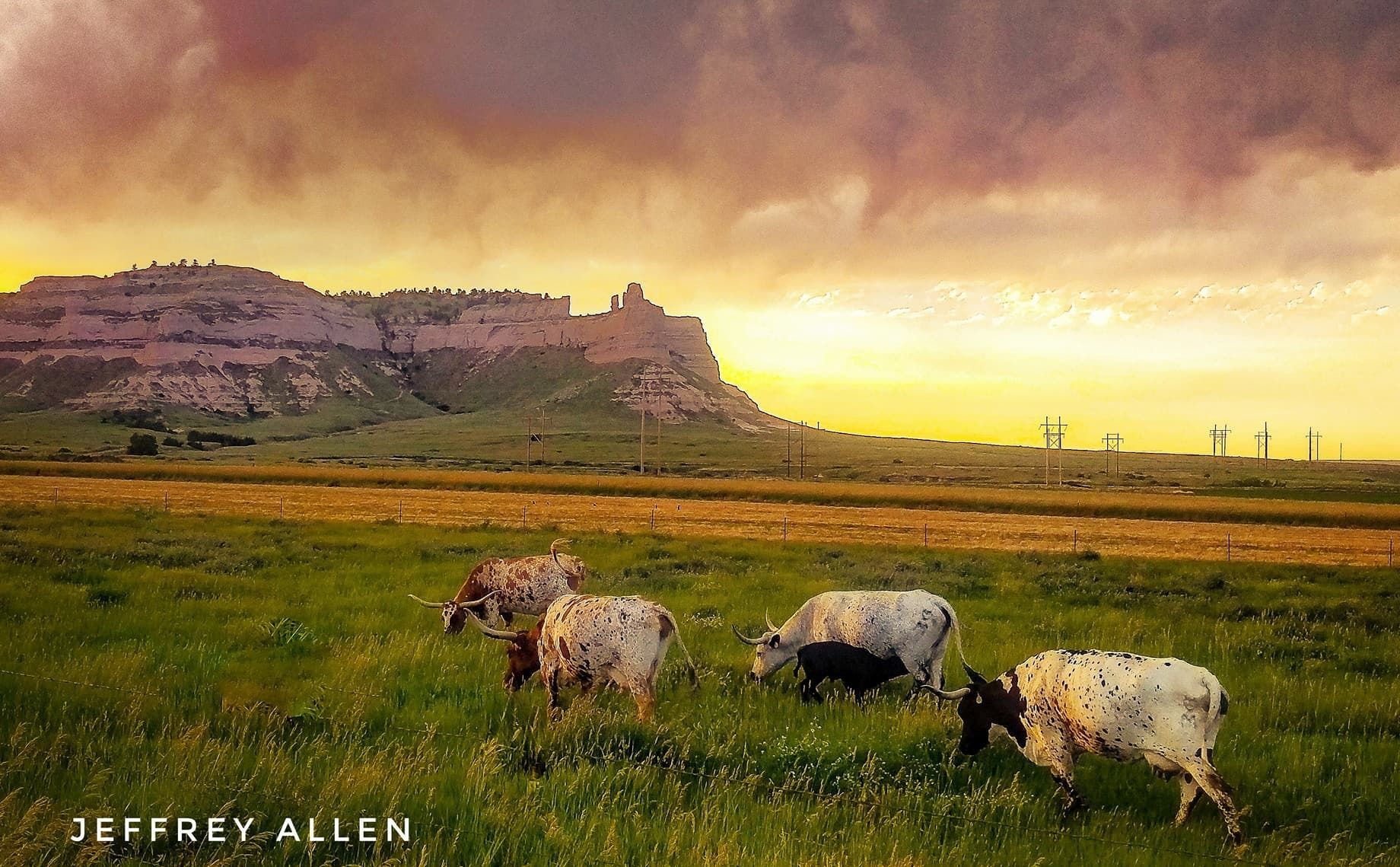 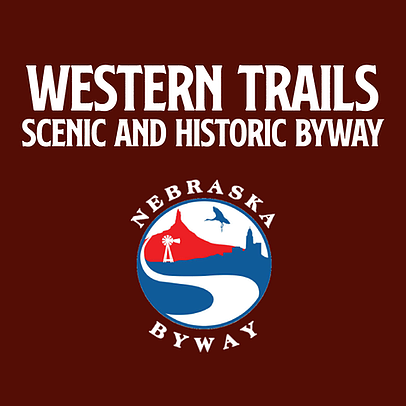 The Western Trails Scenic and Historic Byway fund was established to develop, promote,
and enhance the: scenic, historic, natural, cultural and recreational qualities along the Highway 26/92 corridor
from Ogallala, NE to the Wyoming- Nebraska State Line at Henry, NE.

A scenic byway is a road that has been designated as such due to the corridor possessing intrinsic qualities. These qualities are: scenic, historic, natural, cultural, recreational and archeological. The Western Trails Scenic and Historic Byway is a 144 mile route that follows Highway 26 & 92 west from Ogallala, NE all the way to Henry, NE. Travelers experience abundant history, stunning views, and family fun. The byway closely follows numerous National Historic Trails.

Western Trails was the pilot route for the Nebraska Scenic Byways program, receiving state designation in 1998.

Drawn by the forgiving terrain and fertile land along the Platte River, tens of thousands of the nation's pioneers traveled through this valley on their way West. The Oregon, California, and Mormon Trails, the Pony Express, outlaws and immigrants all followed, making this passage the Main Street of America in the 1800s.

The byway begins in Ogallala, NE. Once known as the Gomorrah of the Plains, a rowdy city where cattle drives ended and "cuttin' loose” began. Some of the most colorful characters in western history passed through Ogallala, and many never left. You can visit some of these tough guys' at the Boot Hill Cowboy Cemetery.

Earlier travelers through the area are buried along this route at Ash Hollow State Historical Park, which also shows the signs of the  passing of immigrants whose wagon wheel ruts are etched in the plains.

Losing track of time is easy to do among the history, but for some, Chimney Rock marked the end of traveling over the plains and the beginning of the Rockies. "Towering to the Heavens," as one early pioneer described it, Chimney Rock was the most recognized landmark along the trail west and one you could not miss.

Another landmark along the trail heading west is Scott's Bluff. Rising 800 feet above the valley floor, Scott's Bluff is named for a fur trapper who died there in 1828, and is the site of many impressive geologic formations.